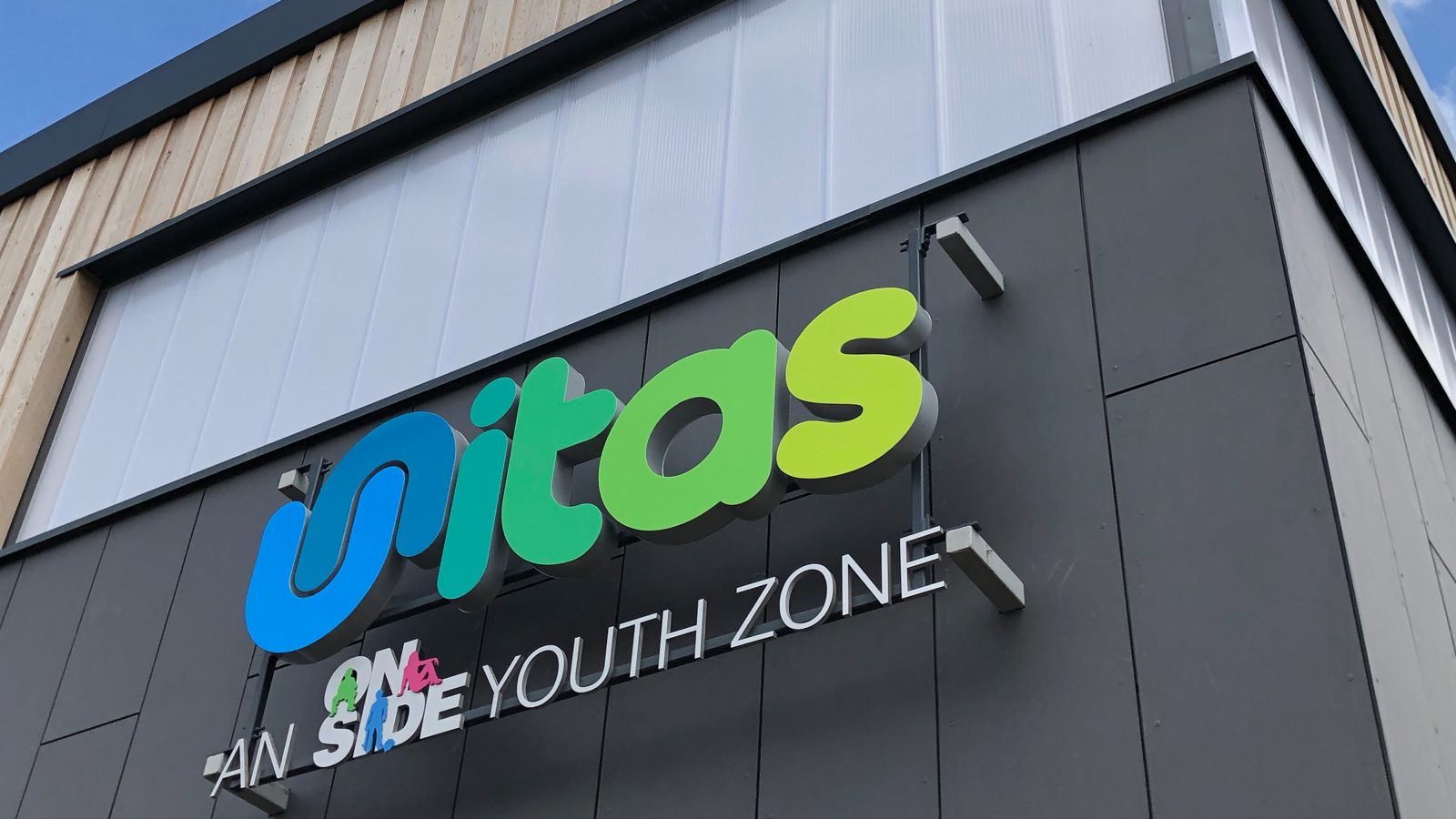 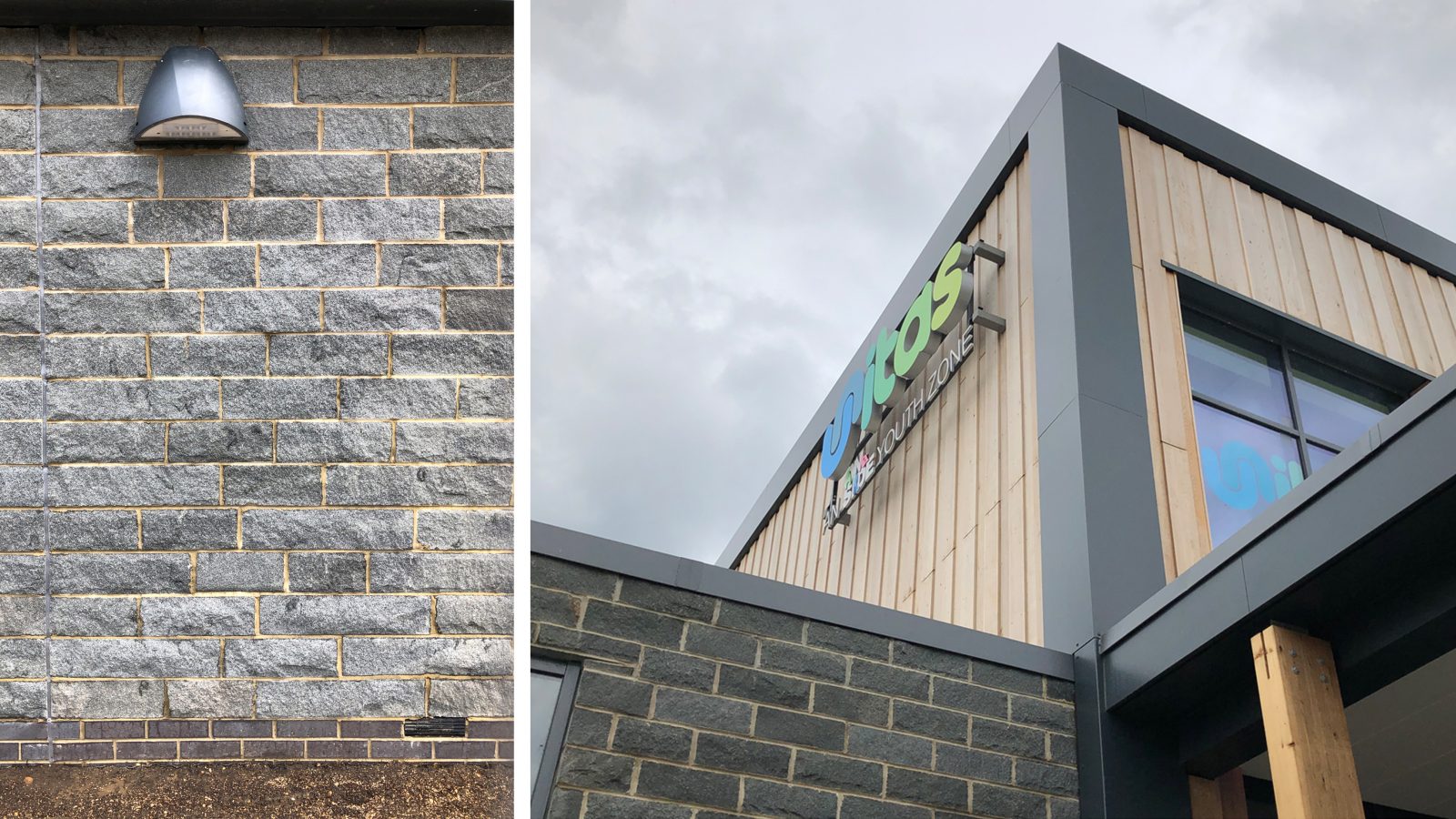 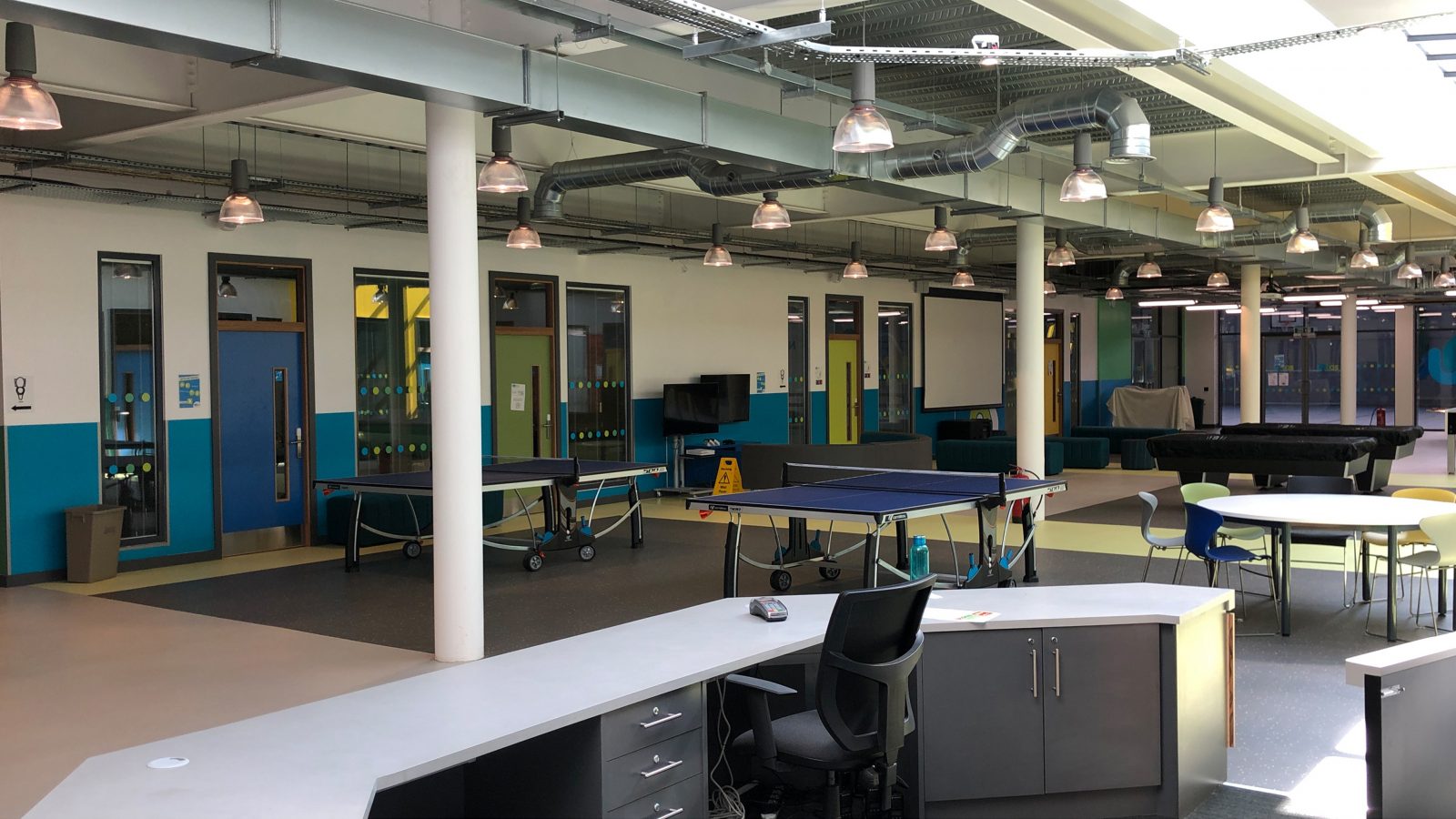 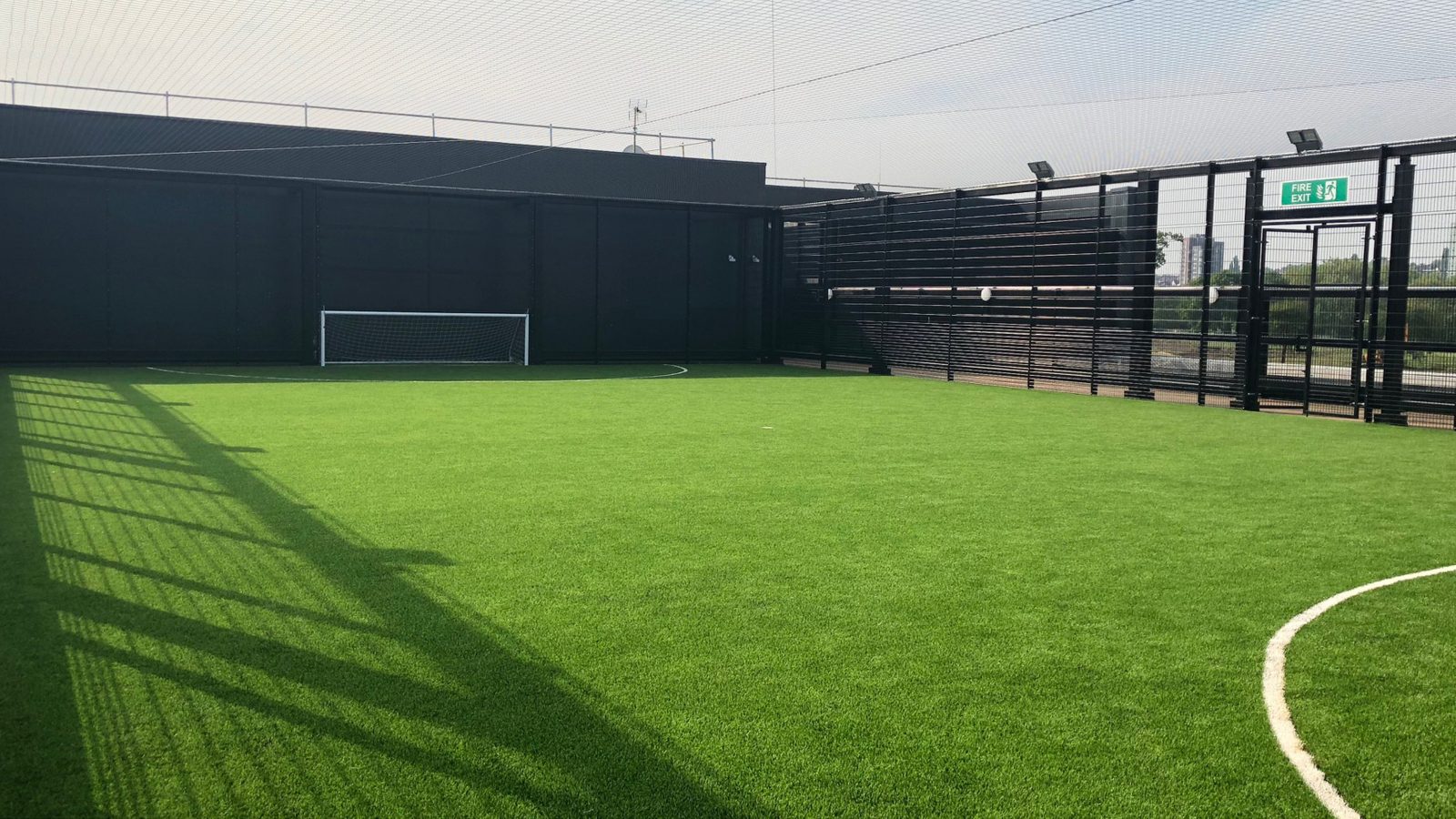 Barnet Youth Zone, named by local young people as ‘Unitas’, is a purpose-built facility for the borough’s young people. It is London’s second OnSide Youth Zone, a charity building a network of clubs providing young people with inspiring community buildings. Located on the edge of Montrose Playing Fields in Burnt Oak, near to Grahame Park and Colindale, the building is part of the wider redevelopment and regeneration of the playing fields.

The site being bounded by Montrose Avenue and the Northern Line have played an important role in the massing and organisation of the design. Providing the mix of facilities based upon OnSide Youth Zones 21st Century Youth Facility Model, there is a sports hall, climbing wall, fitness suite, health and wellbeing project rooms and mentoring kitchen organised around a central recreation area which is naturally lit by a long roof light. On top of the predominantly single storey building is a roof top kick pitch which can be seen by passing trains from the Northern Line.

Timber cladding and natural stone on the façade have been selected in this park setting, along with other materials to create a careful synergy of materiality to provide variation and interest to the park facing elevations and also help to break up the massing of the sports hall. The project incorporates wind catchers, PV solar panels and a range of passive measures to achieve BREEAM Very Good.